Kyle Timothy Home is a full-service interior-design and decorating firm in Charlottetown and serving The Maritimes. Creative Director, Kyle Timothy Blood, studied at the New York School of Interior Design and operated his firm in Manhattan for 20 years, with projects there as well as in The Hamptons, Westchester Country (NY), Cape Cod, and Connecticut. While Kyle’s style is timeless and imparts and understated elegance, his goal is to facilitate your vision for your home. 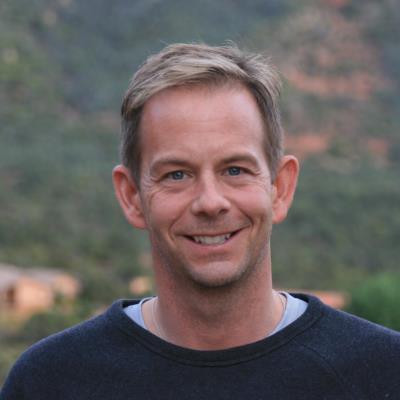 A graduate of Dartmouth College, Kyle worked at Forbes, Martha Stewart Living, and Country Living in New York City. After studying at the New York School of Interior Design, he founded his own company, Kyle Timothy Home, in 2004. His boutique interior design completed projects in New York City and environs, The Hamptons, Connecticut, and Cape Cod. He has participated in various designer showhouses, and his work has appeared in House Beautiful (including “Bathroom of the Month”), Hamptons Cottages & Gardens, Boston Home, Cape Cod Magazine, East Coast Home & Design as well as New York Social Diary. Kyle and his partner moved to Prince Edward Island in 2018. He is an Allied Member of ASID (American Society of Interior Designers) and an Associate member of IDC (Interior Designers of Canada).