We invite all members to join us for the 135th Annual General Meeting, as we welcome the 2022-23 Chamber Board of Directors and provide members with an opportunity to vote on upcoming Chamber priorities.
Every member in good standing is entitled to vote at the AGM. Each member organization is asked to appoint one representative from their organization to be the voting delegate at the AGM. Further details upon event registration.

As part of the AGM, Premier Dennis King will join the Chamber President for an economic outlook conversation. 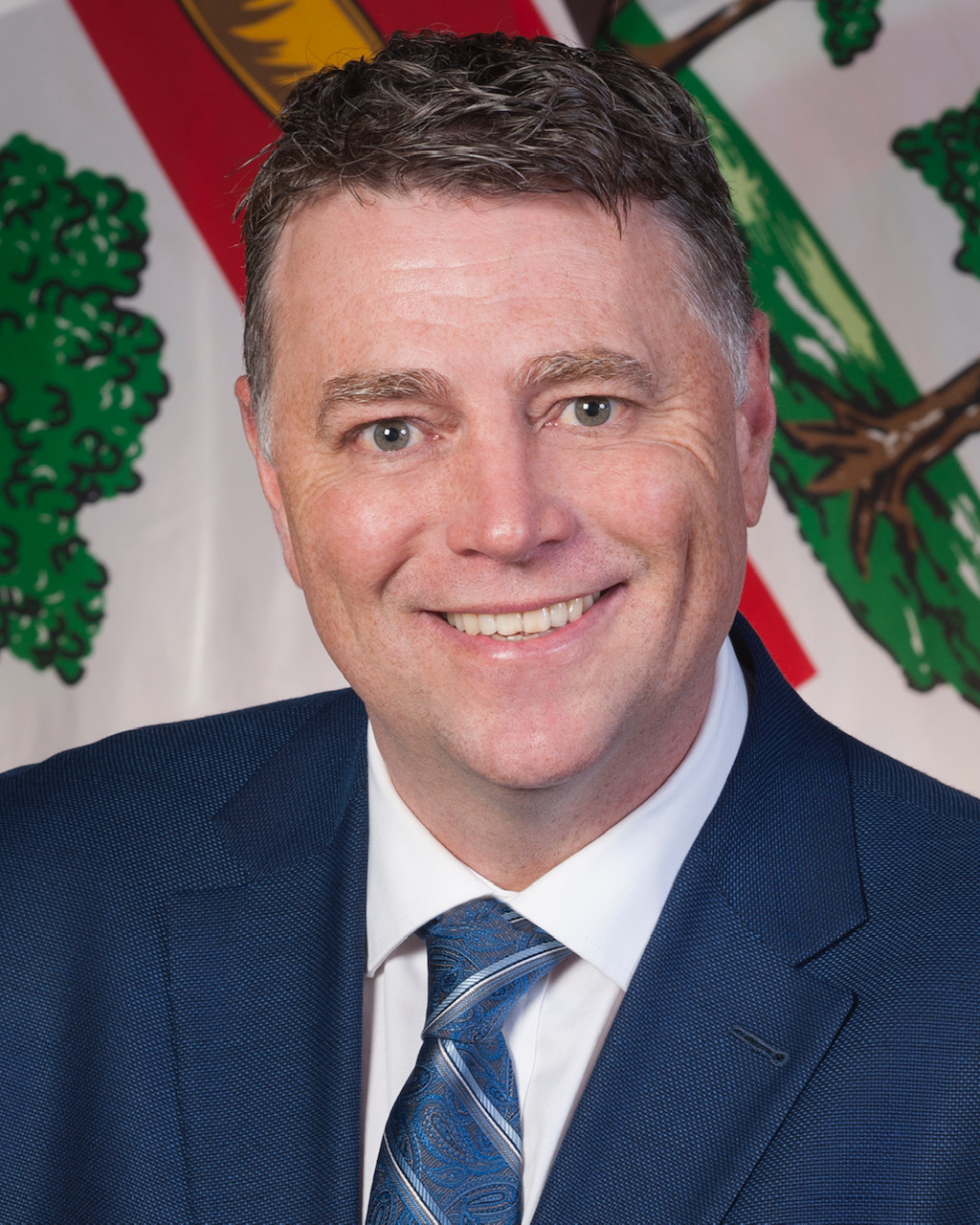 Dennis King grew up in Georgetown, graduating from Montague Regional High School in 1990. After studying journalism in Ontario, he returned to PEI knowing that he wanted to live, work and raise a family here. His first full-time job was as a reporter with the Eastern Graphic and then moved on to be the editor of the Island Farmer and Atlantic Fish Farming publications, earning several awards for his journalism.

Dennis later joined government, working in communications and eventually serving as Director of Communications for Premier Pat Binns. During those years, he gained a keen insight into how government operates and impacts people's lives. He later worked as Director of Communications and Business Development with the Mi'kmaq Confederacy of Prince Edward Island and as Executive Director of the PEI Seafood Processors Association. In 2013, he embraced entrepreneurship, starting his own communications business. He later joined forces with public affairs company M5, providing strategic advice to a range of clients.

Dennis and his wife Jana are proud parents of Jacob, Camdyn, and Callum and live in Brookfield.

Please note the following supporting documents for the meeting:

Immediately following the AGM we will be holding the
2022 President's Luncheon with special guest,
Martin Rutte, Co-Author of Chicken Soup for the Soul at Work!