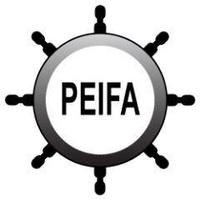 The Prince Edward Island Fishermen’s Associations was formed in the 1950s to advocate on behalf of Island fishers. Representing close to 1,300 Island captains, the association has expanded into leadership roles in numerous science research projects in addition to trap and net tag distribution and licensing services. As one of the top three economic drivers of the Prince Edward Island economy, our members support many chamber members on a day-to-day basis.